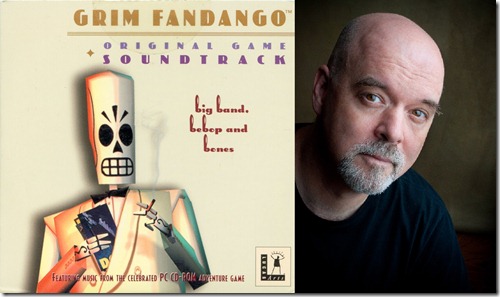 Peter McConnell is an American video game music composer who has composed award-winning scores for nearly two decades. His credits include numerous titles from LucasArts, where he spent much of his early career composing in-house for games such as Monkey Island II, Full Throttle and Grim Fandango. Peter was recently kind enough to join Alternative Magazine Online for an exclusive online interview, where we got the opportunity to discuss his long and illustrious career in-depth.