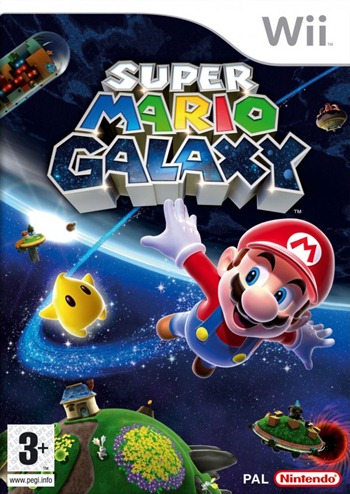 Why am I reviewing a game that came out more than two years ago?  Because Super Mario Galaxy is (to date) the greatest game on the Nintendo Wii. Case closed. Released in 2007 as a Christmas title, the game has sold over 8 million copies, won a BAFTA award for Game of the Year and is hailed by Guinness World Records as Number 29 of their ‘50 Must Own Console Games’.