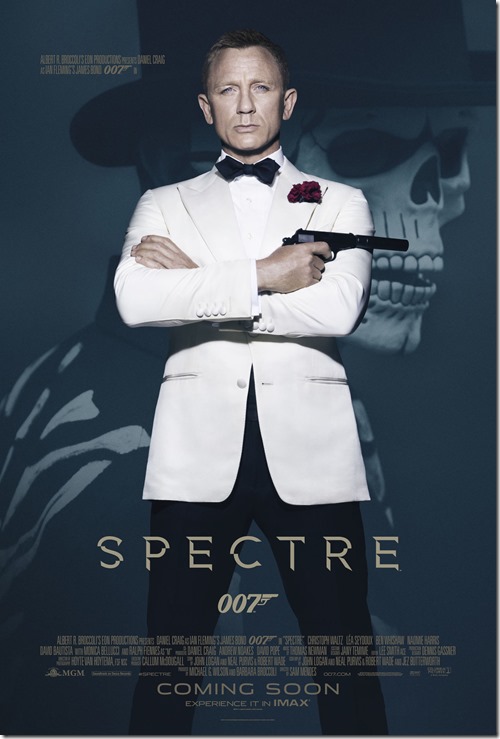 Spectre is the twenty-fourth James Bond film and Daniel Craig’s fourth (and quite possibly, final) outing as Ian Fleming’s 007. Once again directed by Sam Mendes (returning after the huge success of Skyfall), the plot features the global criminal organisation Spectre – their first appearance in an Eon Productions film, due to years of legal wrangling, since Diamonds Are Forever in 1971. When a cryptic message from beyond the grave sets Bond into unsanctioned action, a chain reaction is triggered that will propel him around the world and eventually bring him face to face with the author of all his pain…