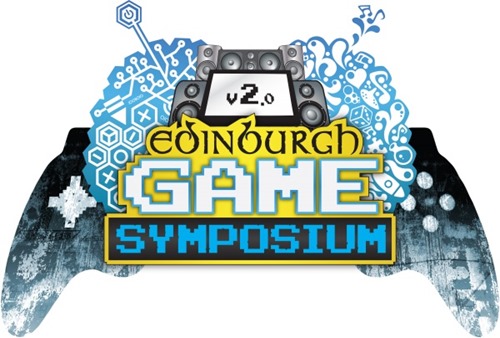 In June 2014, some of the best games developers, games music composers and sound designers from around the world congregated in Edinburgh, Scotland for the Edinburgh Game Symposium 2.0. Alternative Magazine Online was lucky enough to attend the Game Design/Audio Panels and Games Festival on the first day, followed by a Video Game Music Concert performed by The Edinburgh Film Music Orchestra (EFMO) in the evening. Read on to find out more and watch some videos from the day!

Between the wonderful Games Developer’s Panel in the morning and the Game Composer Panel in the afternoon, I got the chance to get some hands-on time with Monstrum (PC) by Team Junkfish!

In the words of the game’s developers: ‘Monstrum is a first person survival horror game which finds players stranded aboard a vast, derelict ship filled with traps, environmental hazards, and another passenger in the shape of a terrifying and deadly beast.’

I have to take my hat off to Team Junkfish – donning the Oculus Rift virtual reality headset and some noise-cancelling headphones, I became completely immersed in the experience and soon found myself feeling very frightened indeed as I was chased around the ship! I can’t wait to play the finished game and hope to interview someone from the team very soon on AMO…

Yet without a doubt, the highlight of the day (for me personally) was the evening Video Game Music Concert: 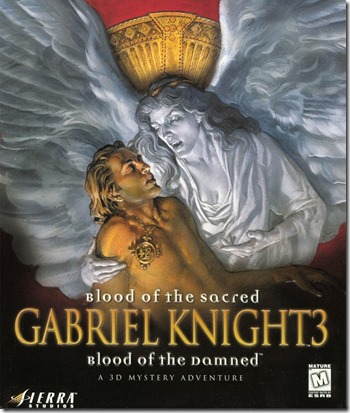 A great day was ended with delicious food, plenty to drink and good company! Sadly, I couldn’t get award-winning music composer Vincent Diamante from thatgamecompany to give me an exclusive on his next project for PlayStation 4… but I did manage to take a selfie! 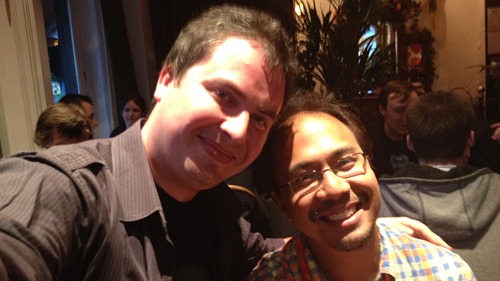 Special thanks to my lovely friend Lucinda Bray for putting me up – and putting up with me – for the weekend!