Miss Peregrine’s Home for Peculiar Children is a New York Times best-selling novel written by Ransom Riggs that offers a stunning mixture of gripping fantasy fiction and memorising vintage photography. When sixteen-year-old Jacob witnesses the death of his beloved grandfather at the hands of an unspeakable – yet very real – monster, nobody believes him. His unwavering search for the truth will lead him to a remote island off the coast of Wales, where he will discover the crumbling ruins of an abandoned orphanage. Yet the answers he seeks lie far in the past – the third of September 1940 to be exact –  with the mysterious Miss Peregrine and her very peculiar children…

Ransom Riggs’ debut novel is a beautiful book that immediately engulfs the reader with its vivid, fully-realised world. As the story begins Riggs depicts a very strong, very real relationship between Jacob and his grandfather, who tells him amazing stories of the orphanage where he lived as a child and the fascinating people who lived there with him. He shows Jacob seemingly impossible photographs, such as a little girl levitating off the ground and a scrawny boy holding a huge boulder above his head.

As Jacob grows older he begins to doubt these stories and photographs, but when his grandfather is suddenly killed by a horrible monster “with eyes that swim in dark liquid, furrowed trenches of carbon-black flesh loose on its hunched frame, its mouth hinged open grotesquely so that a mass of long eel-like tongues could wiggle out”, he immediately begins to wonder if they were true after all. 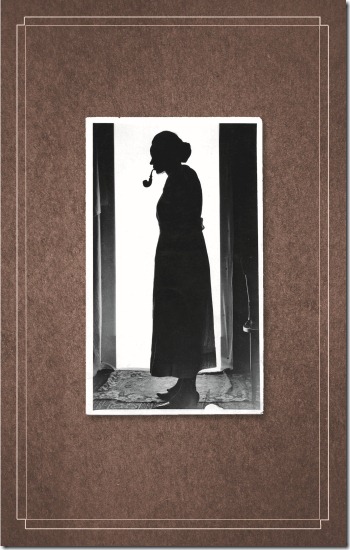 With his grandfather’s dying words still ringing in his ears – “Find the bird. In the loop. On the other side of the old man’s grave” – and with a newly unearthed secret letter from a woman who signs her name as Headmistress Alma LeFay Peregrine raising further questions, Jacob travels with his bird-watching father – under the guise of shrink-approved therapy – to the island of Cairnholm where Abraham Portman grew up.

They arrive to discover a sparsely populated farming and fishing town, diesel generators supplying power in the absence of power lines from the mainland. When Jacob tries to find his grandfather’s orphanage on the uninhabited side of the island, he is disheartened to discover only ruins, the result of a German air raid during the war. Yet upon chasing a girl who can seemingly make fire in the palm of her hands into a cairn – one of the Neolithic tombs after which Cairnholm was named – he emerges to discover the orphanage restored to its former glory and inhabited by some very peculiar children, who are all watched over by a very unusual headmistress… 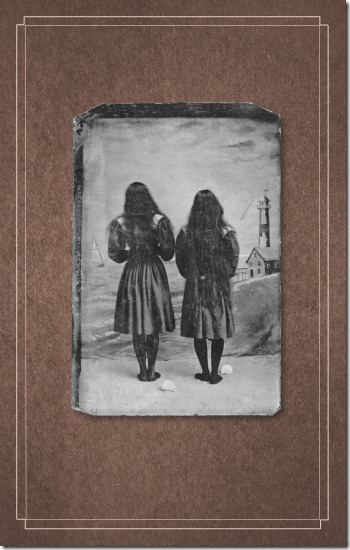 To say anything more of the plot would be to spoil one of the most original and captivating books that I have read in a number of years. The use of authentic, vintage found photographs throughout is truly inspired, especially when taking into account that, with the exception of a few that have undergone minimal post-processing, they are unaltered. These photographs are used sparingly and their inclusion always makes sense – it is a true testament to Ransom Riggs’ storytelling prowess that the photographs included never feel like they are dictating the path of the story. The text and images successfully come together to form an organic, symbiotic whole that delivers one of the most unusual, inspired and captivating books of the 21st century.

Miss Peregrine’s Home for Peculiar Children is a modern day masterpiece that is as much a joy to hold and look at – Quirk Books have seemingly spared no expense if the luxurious presentation and premium paper quality are anything to go by – as it is to read. Occasionally scary, often funny and always downright charming, it comes as no surprise that the film rights have already been sold to 20th Century Fox. With a sequel recently announced for release in the Spring of 2013, there has never been a better time to get acquainted with Miss Peregrine and her home for peculiar children. One of a kind, this is an utterly compelling and truly unforgettable book.