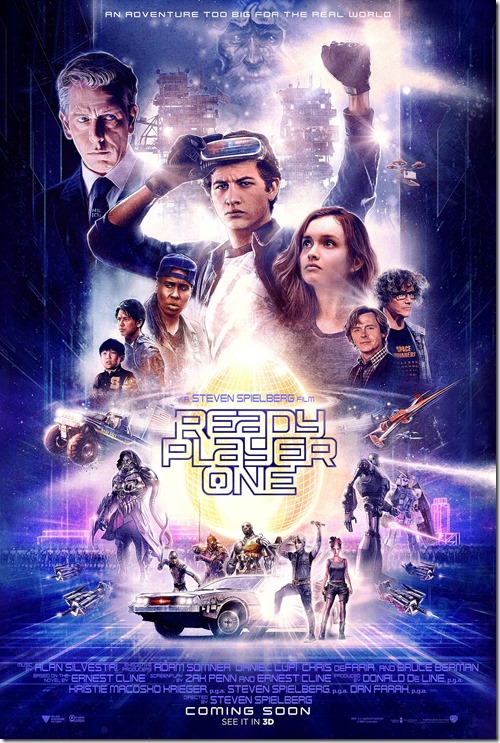 Ready Player One is a science fiction adventure film directed by Steven Spielberg. Based on the 2011 book of the same name by Ernest Cline, the film adaptation stars Tye Sheridan as Wade Watts, an orphan with an intentionally superhero-sounding name that prefers virtual reality to his real life in the desolate future slums of Columbus, Ohio.