FILM REVIEW – The Princess And The Frog 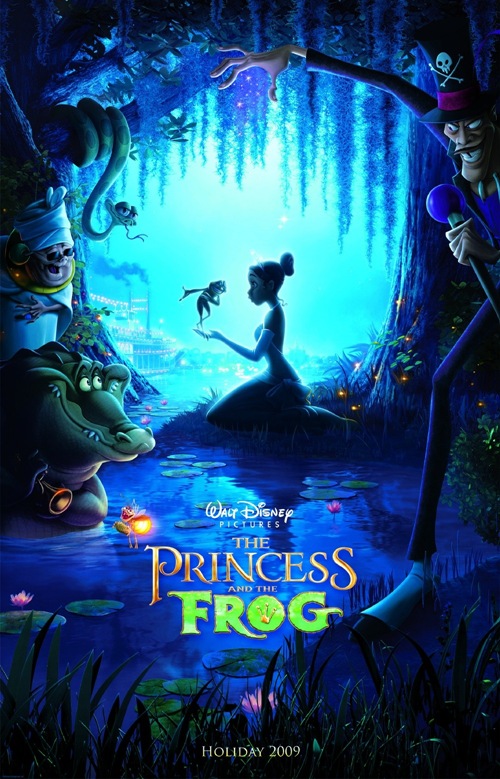 The Princess And The Frog is Disney’s 49th feature film and their first traditional 2D animation since 2004’s Home On The Range. Loosely based on the Brothers Grimm fairy tale ‘The Frog Prince’, Disney seems keen to shake things up from the usual formula they have stuck to in the past. Case in point: this is the first Disney film to feature an African-American princess. Taking my seat in the cinema, my main hope was that this bold simultaneous return/departure from Disney tradition would amount to more than a mere gimmick.

END_OF_DOCUMENT_TOKEN_TO_BE_REPLACED

Tagged as Animation, Disney, New Orleans, Randy Newman, The Frog Prince, The Princess And The Frog