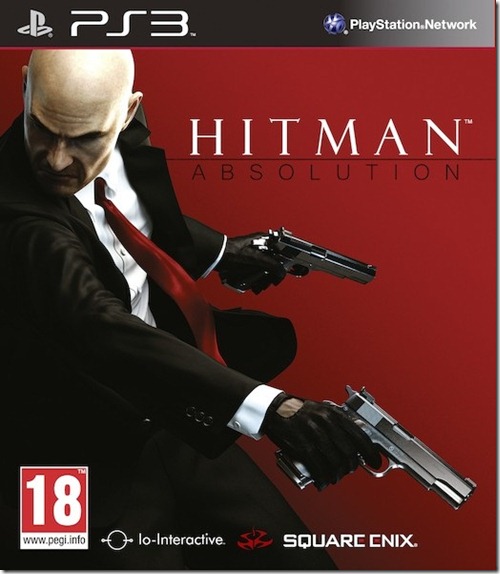 Hitman: Absolution is the fifth entry in the Hitman series of stealth action video games, following on from 2006’s Hitman: Blood Money. Players once again take control of Agent 47 as he undertakes a variety of missions… and this time, it’s personal. Developed by IO Interactive and published by Square Enix, Hitman: Absolution was released on the 20th November 2012 (the 47th week of the year) and is available for Microsoft Windows, PlayStation 3 and Xbox 360.

END_OF_DOCUMENT_TOKEN_TO_BE_REPLACED 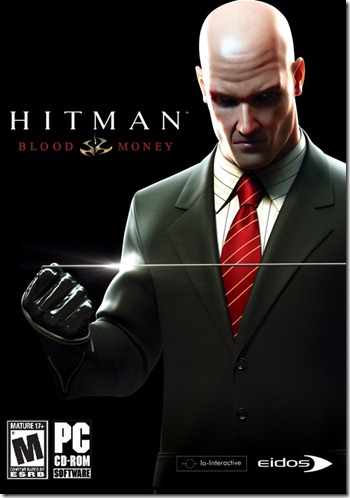 Exactly five years ago today (26th May 2006) Danish video game developer IO Interactive released the fourth instalment of their critically acclaimed Hitman series, Hitman: Blood Money. With a fifth instalment (Hitman: Absolution) finally in the works, now seems the perfect time to take a look back at Blood Money with a special retrospective AMO review. Please note: although this review is written specifically for the PC version, the PlayStation 2, Xbox and Xbox 360 versions all feature exactly the same missions and content, with the only difference being their slightly downgraded visuals and gamepad controls.