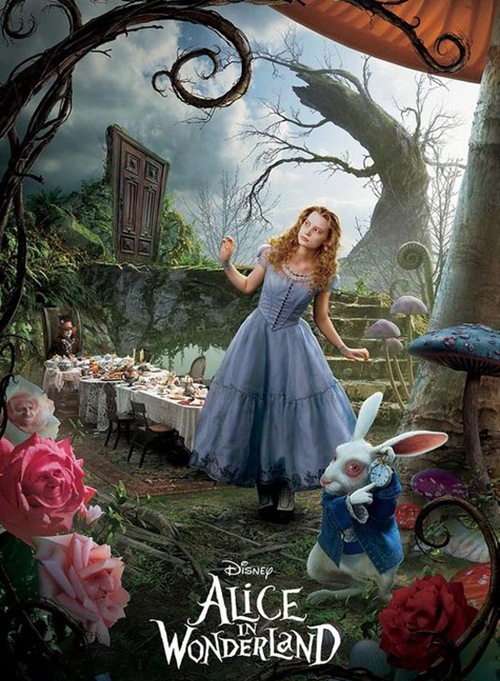 Alongside Labyrinth and Willy Wonka and the Chocolate Factory, Disney’s 1951 animated classic Alice in Wonderland remains one of the most terrifying films of my childhood. It was the peculiar worlds that the characters found themselves in without any way out terrified the 8 year old Duncs. I’d frequently raid my big brother’s VHS collection for the Predator’s and Hellraiser’s of which did nothing for me, but when Alice went down that rabbit hole, man was I in for some bother.