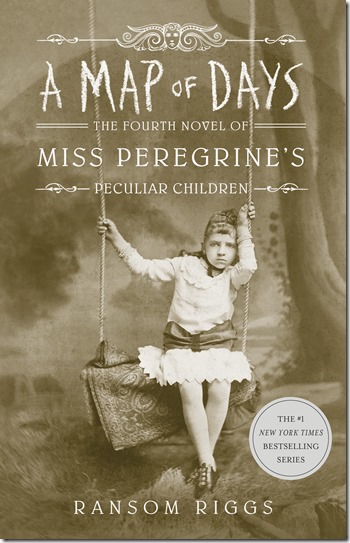 A Map of Days is the fourth novel of Miss Peregrine’s Peculiar Children. It follows an original trilogy of critically acclaimed books – Miss Peregrine’s Home for Peculiar Children, Hollow City and Library of Souls – and Tales of the Peculiar, which AMO’s review described as “a truly peculiar collection of short stories that will delight and entertain from beginning to end.” Picking up directly where Library of Souls left off, this new story once again follows Jacob Portman and his peculiar friends – only this time, they’re exploring the peculiar side of America…

END_OF_DOCUMENT_TOKEN_TO_BE_REPLACED 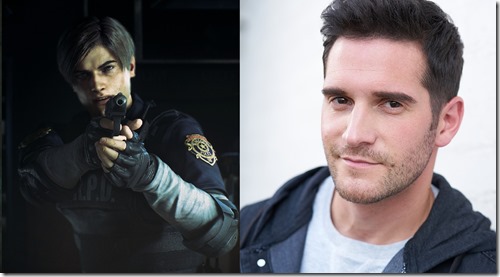 Today marks the 10 year anniversary of Alternative Magazine Online, following a decade of reviews, feature articles and interviews. To celebrate this milestone in style, AMO is proud to present an exclusive online interview with Nick Apostolides, the actor that played Leon S. Kennedy in the recent Resident Evil 2 remake!

END_OF_DOCUMENT_TOKEN_TO_BE_REPLACED

GAME REVIEW – The Walking Dead: The Final Season – Episode 4: Take Us Back (PC) 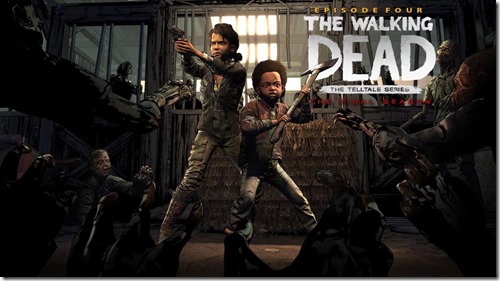 Take Us Back is the fourth and final episode of The Walking Dead: The Final Season, an episodic adventure originally developed by Telltale Games (Tales from the Borderlands, Guardians of the Galaxy) that has now been completed by Skybound Games. In this final episode, Clementine must protect AJ – and trust him to protect himself – as the walkers close in and time runs out.

END_OF_DOCUMENT_TOKEN_TO_BE_REPLACED 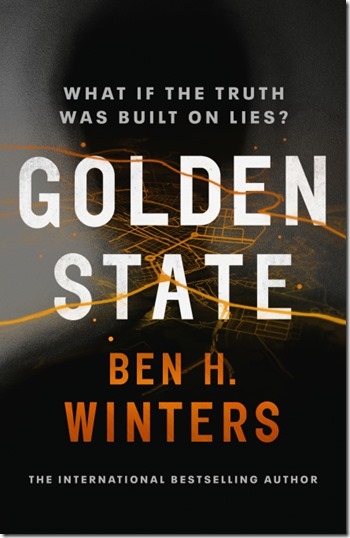 Golden State is the new novel from Ben H. Winters, international bestselling author of the The Last Policeman and Underground Airlines. Having previously written stories set within alternative realities – The Last Policeman trilogy took place in a world that was about to end, while Underground Airlines took place in a world where slavery was never abolished – Golden State instead looks to the future, where lies are forbidden and the truth must prevail at all costs.

END_OF_DOCUMENT_TOKEN_TO_BE_REPLACED 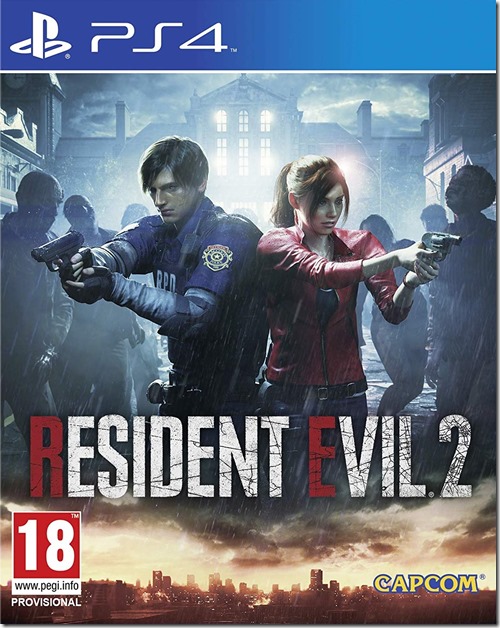 Resident Evil 2 (2019) is a remake of the original survival horror game of the same name from 1998. Rebuilt from the ground up using Capcom’s impressive RE Engine, players must once again take control of rookie cop Leon S. Kennedy and college student Claire Redfield as they fight to survive the night and escape a zombie-infested Racoon City.

END_OF_DOCUMENT_TOKEN_TO_BE_REPLACED 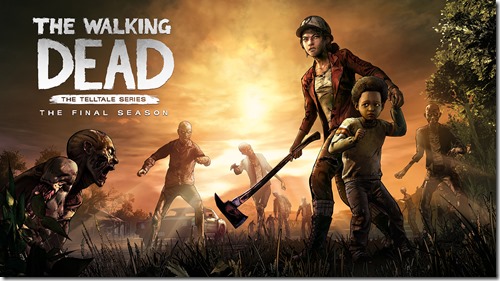 Broken Toys is the third episode of The Walking Dead: The Final Season, an episodic adventure originally developed by Telltale Games (Tales from the Borderlands, Guardians of the Galaxy) that is now being completed by Skybound Games following the former studio’s sudden closure. In this penultimate episode, Clementine must face an old friend turned foe head-on and keep AJ safe as she fights to rescue her kidnapped friends.

END_OF_DOCUMENT_TOKEN_TO_BE_REPLACED 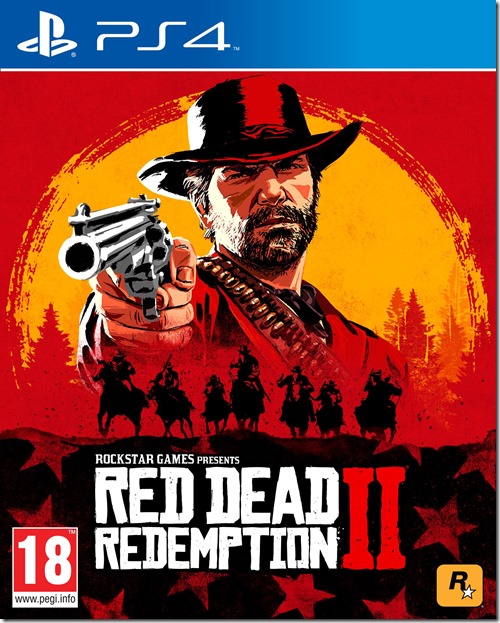 Red Dead Redemption 2 is an open world, Western-themed video game developed and published by Rockstar Games, creators of Grand Theft Auto. Although it is technically the third game in the series (following Red Dead Revolver in 2004 and Red Dead Redemption in 2010), Red Dead Redemption 2 serves as a prequel to the previous game. Set in 1899, it takes place in a fictionalised version of the American West and stars Arthur Morgan – a high-ranking member of the notorious Van der Linde gang – as the game’s anti-hero protagonist. Alongside his fellow gang members, including original Red Dead Redemption star (and fan-favourite) John Marston, Arthur must evade rival gangs and determined Pinkerton agents in an epic adventure that unfolds during the dying days of the Wild West and the dawn of modern civilization.