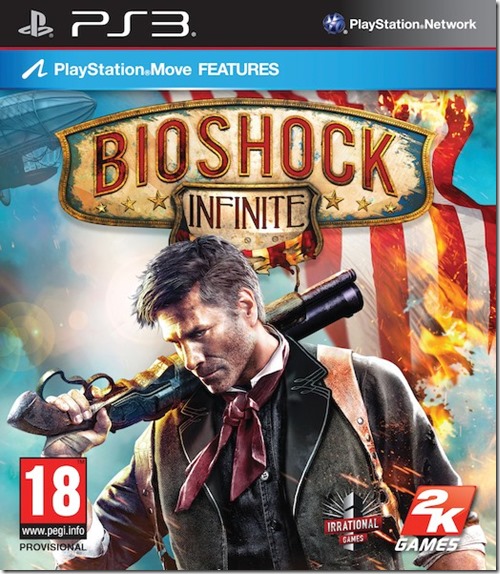 BioShock Infinite is a first-person shooter developed by Irrational Games and published by 2K Games. Although BioShock Infinite is the third game in the BioShock series, it is actually a spiritual successor to the original BioShock (BioShock 2 was developed by a different team without the involvement of Irrational’s creative lead Ken Levine, who returns here), as well as being a standalone game in its own right. Taking place in 1912 within the floating city of Columbia, players take control of disgraced ex-Pinkerton agent Booker DeWitt as he attempts to track down a mysterious young woman named Elizabeth, a message repeating over and over again in his head: bring us the girl and wipe away the debt.