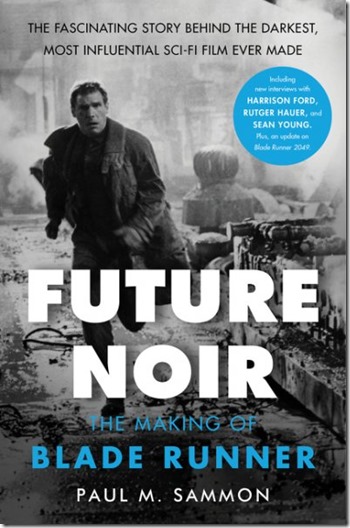 Future Noir is the ultimate guide to the 1982 science fiction film Blade Runner, directed by Ridley Scott. Written by film journalist Paul M. Sammon, the book – which is often referred to by fans as the ‘Blade Runner Bible’ – chronicles the adaptation of author Philip K. Dick’s Do Androids Dream of Electric Sheep? from page to screen and beyond, offering a behind-the-scenes guide to a production that, despite being troubled, birthed a thought-provoking classic that is still being talked about today.