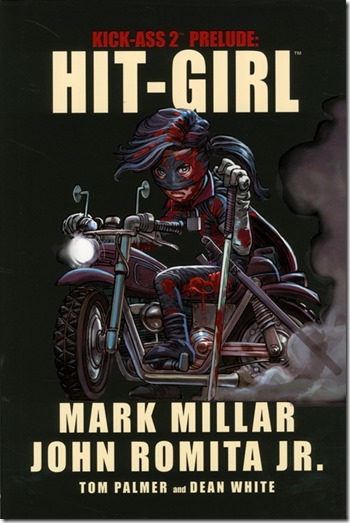 Kick-Ass 2 Prelude: Hit-Girl sandwiches neatly between Kick-Ass and Kick-Ass 2, offering fans of the comics (and the film adaptations – Kick-Ass and its forthcoming sequel) the chance to get up close and personal with 12-year-old pint-sized warrior of death Mindy McCready. A new mafia don is on the rise, but Mindy’s greatest challenge yet might turn out to be… middle school?!