GAME NEWS – Blade Runner: Enhanced Edition Is Out Now… and It’s In Desperate Need of a Patch 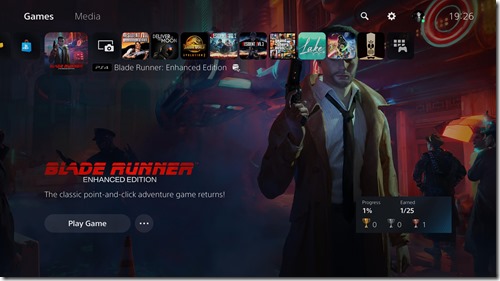 The best part about downloading Blade Runner: Enhanced Edition so far has been seeing it on the home screen of my PlayStation 5. It’s the classic PC point-and-click adventure game from 1997… on a console! Unfortunately, within minutes of clicking ‘Play Game’, I knew something wasn’t quite right.

Watch the video embedded above closely. It shows the opening minutes of the game and immediately highlights several worrying issues (ignoring the fact that the new ‘HD graphics’ have stripped the original backgrounds of all their fine detail, like bad DNR on a Blu-ray disc). On the very first screen, the player is unable to click anywhere on the ground to move protagonist Ray McCoy. You can click hotspots, but the ground is apparently off-limits (I loaded up the original game to check, and this definitely shouldn’t be happening).

Keep watching – it gets worse. Hopping into Ray’s police spinner results in a green glitch that flashes across the screen for a moment once the animation has finished playing. Again, I checked the original PC version of the game (which was re-released in 2019 on GOG.com): again, this shouldn’t be happening. Adding insult to injury, the pathfinding is now broken on the police station roof too – Ray simply runs through the barrier, rather than running around it like he should. How the hell did this pass quality control?! 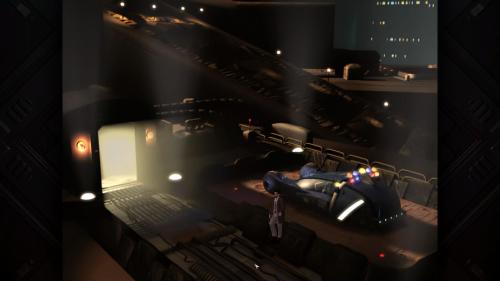 To be fair, the brand new main menu doesn’t inspire much confidence. The background artwork is nice enough, but the UI is absolutely awful: 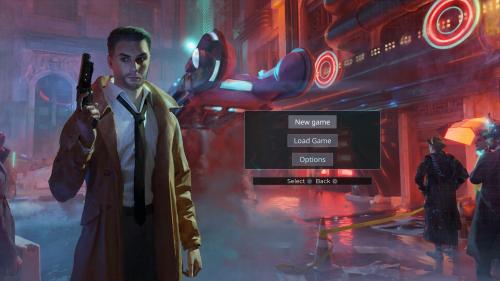 Diving into the menu, I selected ‘Input Options’ hoping I would be able to see what the controls are for the PlayStation version. Instead, I was greeted with this screen: 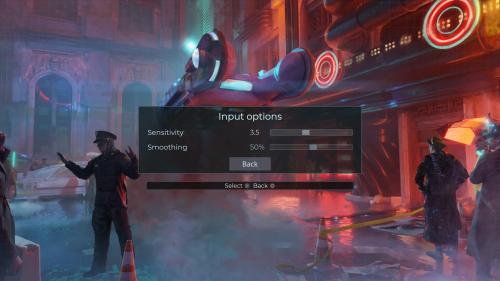 Huh. I decided to just figure it out once I was in the game, so I selected ‘New Game’ and was greeted with the following screen: 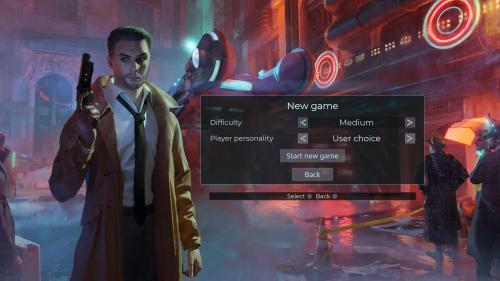 How will someone who has never played the original game know what ‘Player Personality’ means?! Hint: always choose ‘User Choice’.

On a slightly more positive note, one of the best things about the Enhanced Edition is the introduction of subtitles. This is a great addition! However, should they be playing over the opening cutscene when it is literally a text crawl? 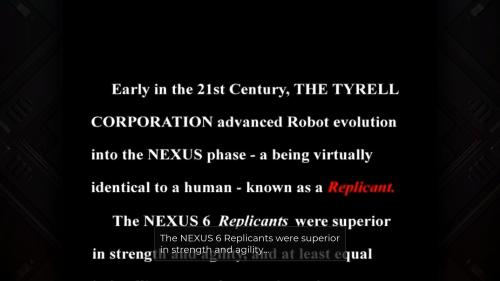 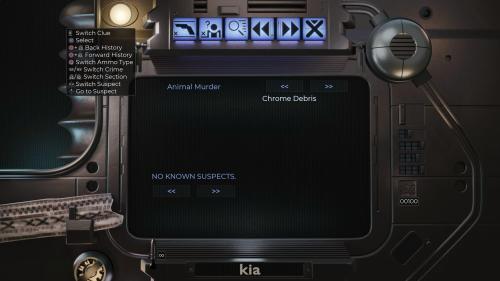 I mean, just look at it. This is ‘enhanced’? It’s as confusing and horrible to use as the following would suggest: 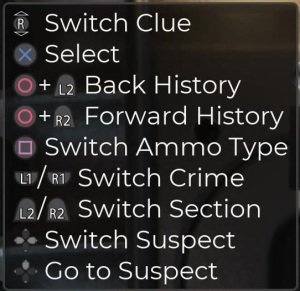 Finally, the one area of the original game that actually needed some TLC – the voxel character sprites – hasn’t been improved one iota. In fact, the characters now blend in with the new vaseline-esque backgrounds even worse than they did in 1997: 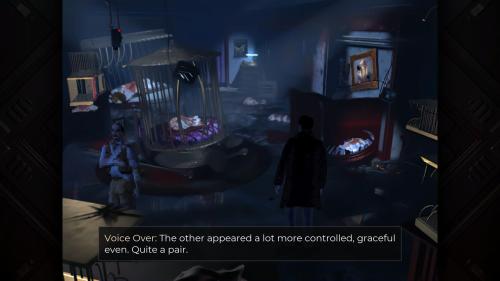 So there you have it: the first five minutes of Blade Runner: Enhanced Edition. It’s an absolute mess. I guess the writing was on the wall when it was suddenly released in the early hours of this morning with little fanfare, without any reviews appearing online first.

There is absolutely no reason to buy this version of the game over the original PC version, unless you need subtitles or don’t have access to a PC. Still not convinced? Rock Paper Shotgun has posted an excellent article that includes some comparison screenshots that are painful to see here. 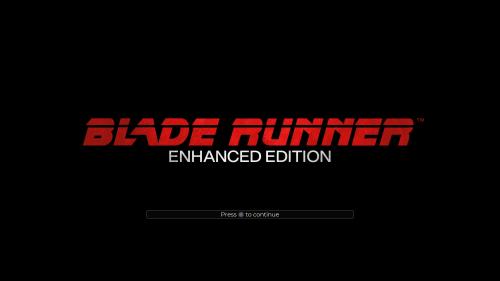 I love Blade Runner despite its faults – the lead voice actor wrote an excellent guest post for this very website in 2010 – but this is not the best way to play it in 2022. I can only hope that Nightdive Studio will patch the worst of these issues if enough fans kick up a fuss. What an utter disappointment.

4 responses to “GAME NEWS – Blade Runner: Enhanced Edition Is Out Now… and It’s In Desperate Need of a Patch”