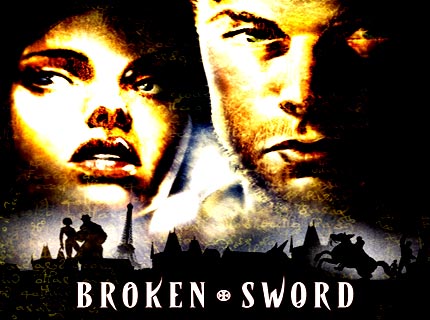 My second review for adventureclassicgaming.com is up!

This was actually the first article I did as a reviewer for the site, although as it is an older game (considered retro already perhaps?) it is the second to be posted. Broken Sword: The Sleeping Dragon is the third game in the highly successful Broken Sword franchise from Revolution Software (based in the UK). Yet again, George Stobbart and Nico Collard become embroiled in a plot that will take them all over the world. Although I felt it suffered somewhat in its transition from the 2D of the original games to the 3d engine presented here, I still felt that the story was excellent as usual, especially as it revisited some of the templar themes from Broken Sword 1 (arguably still the best in the series, even after all these years.)

Overall, this game holds many fond memories for me and is a classic in my eyes. For my full review, check out:

One response to “Broken Sword: The Sleeping Dragon Review (ACG)”