FILM REVIEW – In The Land Of The Free… 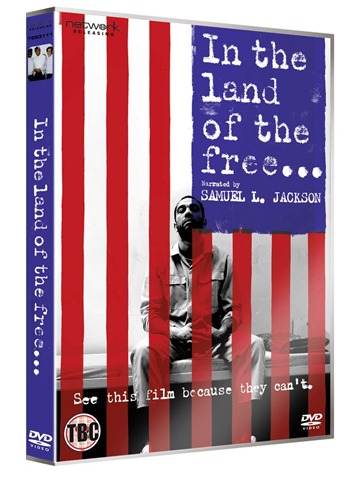 In the Land of the Free… is a documentary film directed by Vadim Jean (Terry Pratchett’s Hogfather) and narrated by Samuel L Jackson. It tells the shocking true story of Herman Wallace, Albert Woodfox and Robert King, also known as the Angola 3. Between them they have spent almost a century in solitary confinement in Angola, the Louisiana state penitentiary. 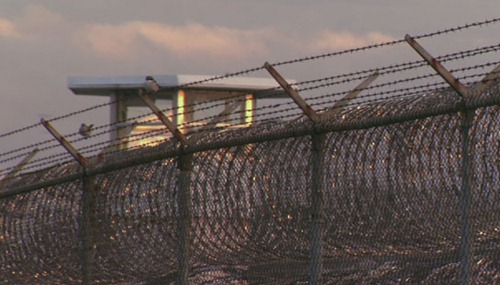 The film unravels slowly, relying on facts rather than melodrama. The reason these three men were placed into solitary confinement is explained as a direct result of the death of 23 year old prison guard Brent Miller in 1972, despite a noticeable lack of concrete evidence. However, the narrative of the film begins much earlier, detailing the Black Panther Party (of which all three men were members) as well as racial prejudices that were rife at the time.

Although this eventually pays off by providing a rich background for events that later transpire, it is nonetheless a somewhat leisurely introduction to an otherwise urgent matter. Once the documentary shifts to Angola Prison, the pace thankfully quickens and director Vadim Jean manages to grip the viewer much more consistently. This is a film of two distinct halves and the latter moments are far more effective than the interesting yet tangent-prone opening sentiments/history lessons. 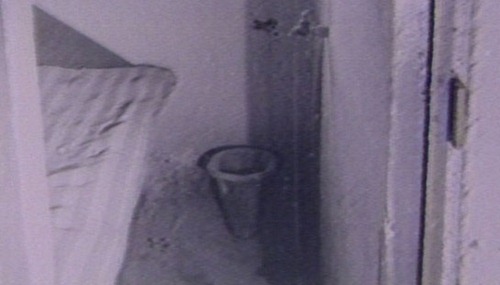 Both as a film and a documentary, In the Land of the Free… works effectively because it never comes across as even remotely bias. Amidst overwhelming evidence that these men are indeed innocent (the victim’s wife even believes so), the film isn’t afraid to feature interviews with key players who believe that justice has indeed been served. These moments only strengthen the film’s core argument: not one person who voices this opinion does so based upon anything more than blind belief. The truth is both frustratingly evasive and shockingly blatant.

The question of guilt is often sidestepped here in favour of an exploration of basic human rights. Should anyone, regardless of their crime, be subjected to, 24 hours a day, 7 days a week, confinement to a room so small they can barely walk from one side to the other? Is the legal system so stubborn, with its hands so tied, that it would let three men languish in prison rather than revaluate a potential mistake that could cause considerable embarrassment? If these men are truly innocent, then their lives being cruelly taken from them is just as much a crime as Brent Miller’s murder was in 1972. 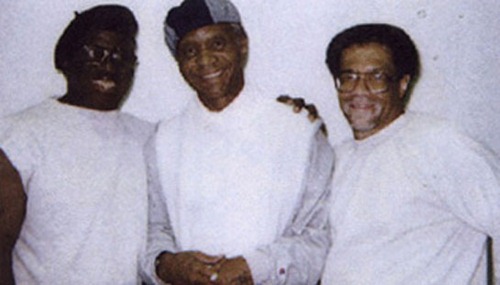 Samuel L. Jackson narrates clearly and adds a big name to the production, yet speaks surprisingly little. The various interviewees say enough to make outside commentary almost futile. There is a flow to this documentary that never feels rushed, with everything naturally falling into place. What little music there is seems to have been taken directly from The Shawshank Redemption, fitting the mood well. The camera work is nothing fancy, but it doesn’t need to be either. Everything is presented clearly and without confusion. This is as clear-cut a production as its subject matter.

The most interesting character of the entire film ends up being Robert King, who was released in 2001 after reluctantly pleading guilty to a lesser charge of “conspiracy to commit murder”. He has since raised international recognition for Wallace and Woodfox’s plight. He is a charismatic, humble, heart-warming human being who openly admits his past mistakes but maintains his innocence and that of his friends.

The most memorable moments of the film come from his recollections of solitary confinement, where he recalls the horrors of Angola. In doing so, he makes the entire production seem a much more human, meaningful affair. A slow opening does little to dull the force with which the truth eventually unfolds. My biggest complaint is that the film doesn’t follow King’s journey nearly enough: he is an inspirational individual who has never given up hope despite overwhelming odds. This is a story that is far from over and I can only hope that it helps to raise further awareness of this terrible injustice.