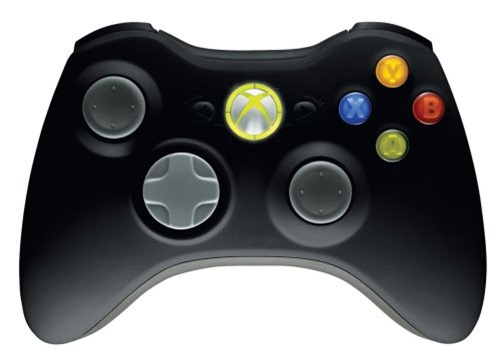 With many games being ported over from Xbox 360 to PC nowadays, I thought it would be a good idea to invest in a decent controller. And what better choice than the official Microsoft Xbox 360 Wireless Controller for Windows? This has been available for some time in both wired and wireless models. Here, I will detail the pros and cons of my recent purchase of the snazzy black wireless edition for AMO’s readers.

In conclusion, this is a wonderful pad when it works and even when it doesn’t it is hard to be annoyed at the controller itself. There are several wonderful programs and profiles available to get this working on older games too so its potential uses are vast. It offers a responsive, lag free experience and I am overall really pleased with my purchase. I just wish game developers weren’t so lazy and would support it more consistently!