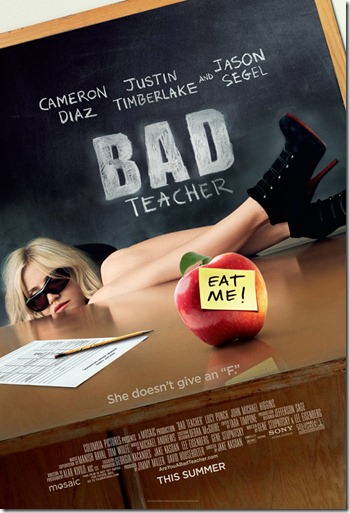 Cameron Diaz returns to the big screen in Bad Teacher, where she takes on the role of a foul-mouthed junior high teacher in a screenplay penned by Gene Stupinsky and Lee Eisenberg (Year One). The film sees Diaz share the screen with former beau Justin Timberlake, last seen in The Social Network, and Jason Segel of I Love You, Man fame.

END_OF_DOCUMENT_TOKEN_TO_BE_REPLACED 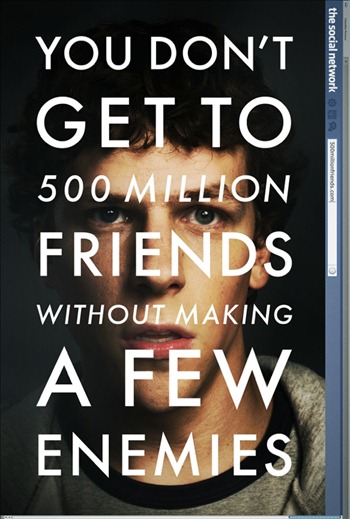 How do you turn a social phenomenon into a feature film? Director David Fincher attempts to do just that with The Social Network. The film, simply put, tells the story of Facebook, the social networking website that needs no introduction. Adapted from Ben Mezrich’s The Accidental Billionaires, the film dramatises the creation of Facebook and its rise to notoriety as the website that barely anyone can live without.